Sellers Comments The Ford Sierra Cosworth can firmly take the stand as one of the most iconic cars of its day and played a fundamental role in Stuart Turners mission to rescue Fords reputation in the motorsport scene. Having instigated Fords assault on Le Mans with the GT40, Walter Hayes was naturally very excited with Turners vision to produce a turbo charged Cosworth 2.0 litre engine. The RS 500 engine modifications consisted of a larger Garrett T04 charger, a larger air-air intercooler, a second set of four fuel injectors with an extra fuel rail, a reworked induction system, an uprated fuel pump, oil and cooling system. All these modifications combined resulted in a horsepower of 224. The RS500 model went on sale on August 1st 1897 and was made exclusively for the UK market. The body kit and spoiler helped achieved good aerodynamics whilst off the race track it created a poster car image that was extremely sought after. Initially there was worry amongst management when research lead them to believe that there was demand for jus 1500 units whilst Ford needed to build at least 5000 for homologation. However the Cosworth went on to comfortably exceed Fords hopes becoming one of the most successful touring cars of all time, achieving Turners goal of the company back on the map on the Motorsport scene . This stunningly presented RS500 (build No 74 of 500) is finished in Black with dark Grey unblemished standard Recaro seats and interior. Present Milage 60100 very special car running 500 bhp at full boost . Thousands spent on car . Registered in 1987, it had just four owners over the past life time of car. Immaculate condition, accompanied by a detailed service record. From its first service at Godfery Davis St. Albans 13/11/87 milage 1520 miles 18/03/88 milage 6148 miles 12/09/88 milage. 12154 miles Service history to the present day. Comes with a folder over 3 inch thick including bills for over 30k in work, both keys still present and all MOTs from 1991 to present day . All the original books can be found in the history file of this particularly rare model. 4 new koni shocks and springs 15000 miles ago. S.E.C.S ECU MONITER MODULE . Just serviced, with stainless steel mongoose exhaust and comes with a new MOT 29/7/16 no advisoreys Vosa warranted milage Full set of orignal wheels fully refurbished comes with the vehicle With locking caps and keys All paper work and engine block numbers match correspond with log book Comes with full set of original wheels The car as been fully inspected and was found to be in excellent condition with everything working as should be. . RAC AA INSPECTION WELCOME. 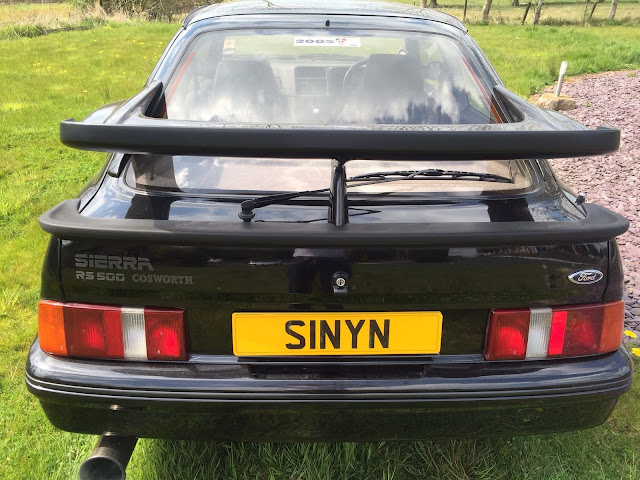 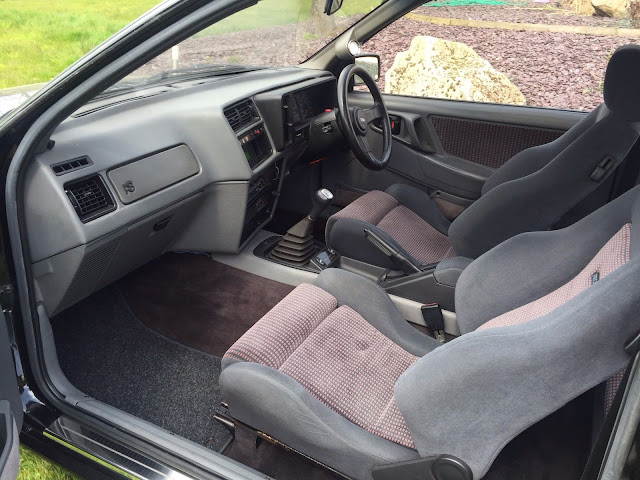 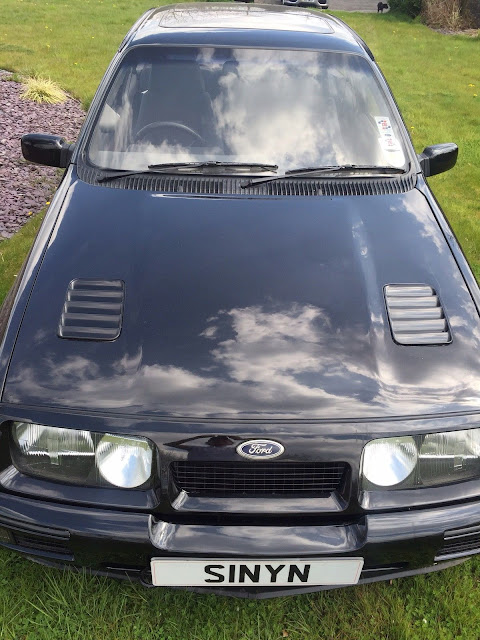 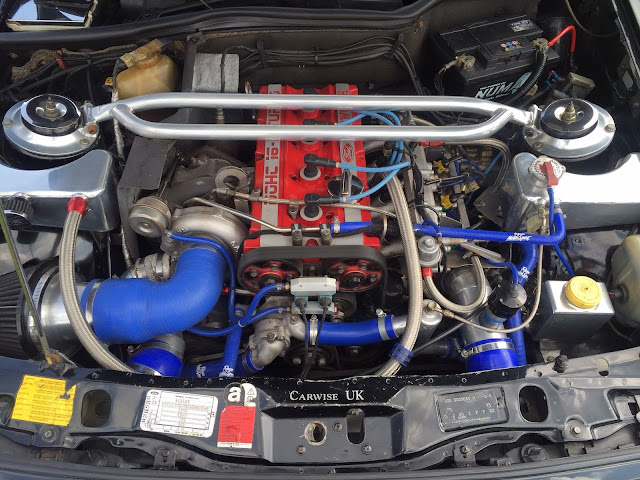 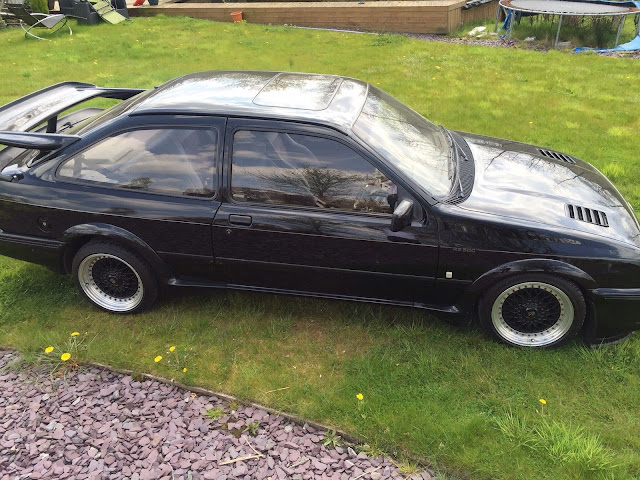